When Money Grew On Trees: The History of Chocolate Around The World

The etymology of the word cacao (ka-ka-w) dates back to prehistoric times when the ancient Olmec people inhabited the coast of Veracruz and western Tabasco in the Gulf of Mexico. (And in case you're wondering––yes, Tabasco, Mexico is also the birthplace of the infamous hot sauce––but it has no business being with chocolate!).

Where Chocolate Comes From

The cacao bean, chocolate's starting point, is a wonder of the natural world. A wild and highly cultivated treasure of the earth that bestows modern-day magic upon us with both its fruit and seed. It's no wonder the Greeks called it Theobroma cacao, or "food of the gods.” While the seed has more far-reaching use, some cultures use its fresh and fruity pulp to make beverages, such as Brazilians for suco de cacau.

As far back as history dates, the seed too has been used for a variety of medicinal purposes. And "medicine" covers all manner of things: a food, an aphrodisiac, a drug, and economic health. Cacao beans were used in sacred religious ceremonies, buried with persons of eminence, and as a symbol of worship in prayer circles to Ek Chuah, the God of merchants and patron of cacao. 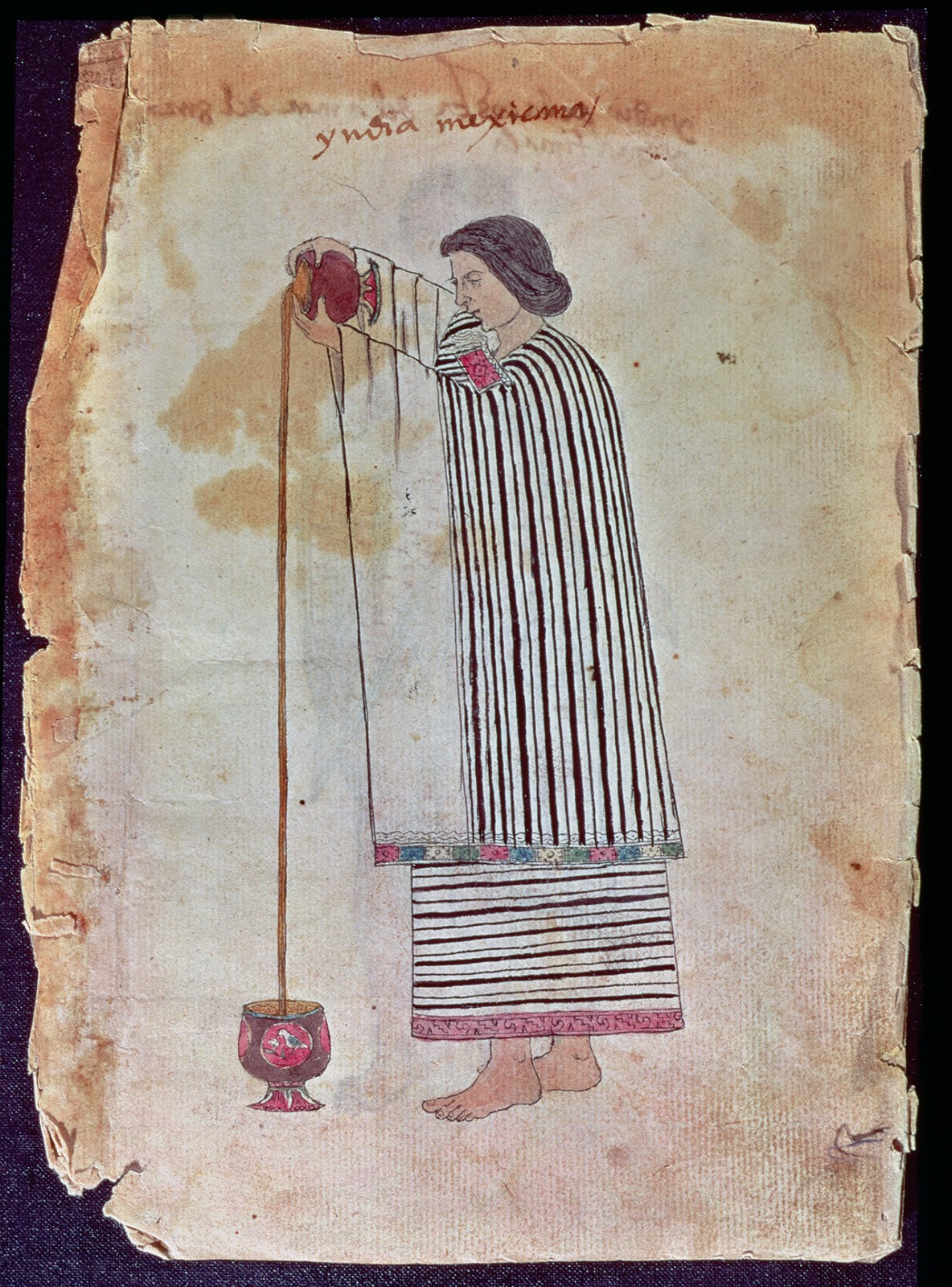 Chocolate as a Status Symbol

The ancient Mayans roasted, ground, and brewed cacao beans into a hot, bitter drink called Xocoatl as a way to pay respects to spirits. But it wasn't sugared up and dusted with cinnamon, like hot chocolate on top of which we float marshmallows and sip ‘round the campfire. Instead, it was a bitter drink taken in small doses in ritualistic settings.

Because Xocoatl was consumed almost exclusively by warriors and aristocrats in ancient Mexico, it was prohibited from the common folk and thus instrumental in strengthening the power of aristocrats. It was, after all, considered the food of the gods for its magical healing and psychotropic properties.

Once the Spanish conquistadors arrived in the 16th century, milk and sugar were added to Xocoatl––a mixture that expanded its popularity across the Atlantic to Europe, where it proliferated in Spain.

Few substances in the world are granted such reverence, except perhaps, the contemporary dollar bill or an Amazon gift card. But in ancient history, that favorite premium dark Lindt bar with chili flakes would have been worth its weight in gold. Back in the day, chocolate was prestigious.

Cacao beans too, once held the status of currency in primitive Mayan and Aztec civilizations and were traded for food and clothing. They were a low-yielding crop that was difficult to transport, and thus highly valuable. They were also practical because the fermented and dried beans could be easily divided, much like coins and bills or, shall we say, digital currency are today.

It wasn't just used for straightforward bartering. Cacao functioned more like money in that it was an acceptable form of payment for goods and services (1). Research into the history of chocolate suggests that once cacao beans arrived in Europe, the Spanish used them as wages for workers.

Joanne Baron, an archaeologist that analyzes Mayan artwork at the Bard Early College Network in New Jersey reported in Economic Anthropology that many ancient Mayan artistic works are scenes depicting woven cloth and bags holding a specific quantity of dried cacao beans (1). She suggests that the beans were used as a tax, paid to Mayan leaders, for they accumulated far more than could be consumed.

Chocolate as a Love Drug

For some, this may not come as much of a surprise. We've all experienced the mood boost that occurs when we bite into a dark Hershey's bar, or scoop up another spoonful of chocolate ice cream. Chocolate has several health benefits, including the secretion of “happy hormones” like serotonin and dopamine. It's no wonder then that cultures the world over have cultivated the cacao bean's psychotropic benefits to the effect of a near wonder drug.

It's not just the mind it affects, though. Cacao has evidence-based benefits for heart health too. Compared to the brain, the heart's electromagnetic field has about 60 times the amplitude of the brain (2). Take what you will from the research, which appears to be far stronger than the pseudo-science it's believed to be. Chocolate, it seems, can open the energy channels of love.

Perhaps that's why rave-seekers everywhere are now turning to the more mellow and less consequential pleasures of ceremonial-grade cacao instead of LSD or ecstasy. During cacao ceremonies, which are prolific in tropical tourist destinations like Bali and Thailand, upwards of 200 people will gather together to drink cacao. The hot, sweet beverage is prepared according to loose Shamanic standards and blessed in a sacred ceremony that includes prayer and meditation. A multi-hour ecstatic dance follows, complete with DJs mixing electronic music. Cacao seems to have become a legal and culturally legit stand-in for party-goers.

All that said, could eating chocolate create a global love revolution? If we have our way, it will! Grown and cultivated in the tropical climates of South America, South East Asia, and Africa, the cacao bean is exported to nearly every country in the world to feed chocolate lovers everywhere. How the cacao bean becomes a bar of chocolate is a wonder to behold!

Next time you bite into that historical bar of gold, call on your deities, notice your mood enhance, offer your partner a bite in exchange for a foot rub. And just for kicks, see if you can't trade a bar for a new pair of sneakers!

Before you go, check out these 5 Luscious Chocolate Recipes for the Holiday. From our kitchen to yours, we wish you happy and holy moments with your favorite chocolatey treat!

Get our latest guide, Everything You Ever Wanted to Know About Chocolate here